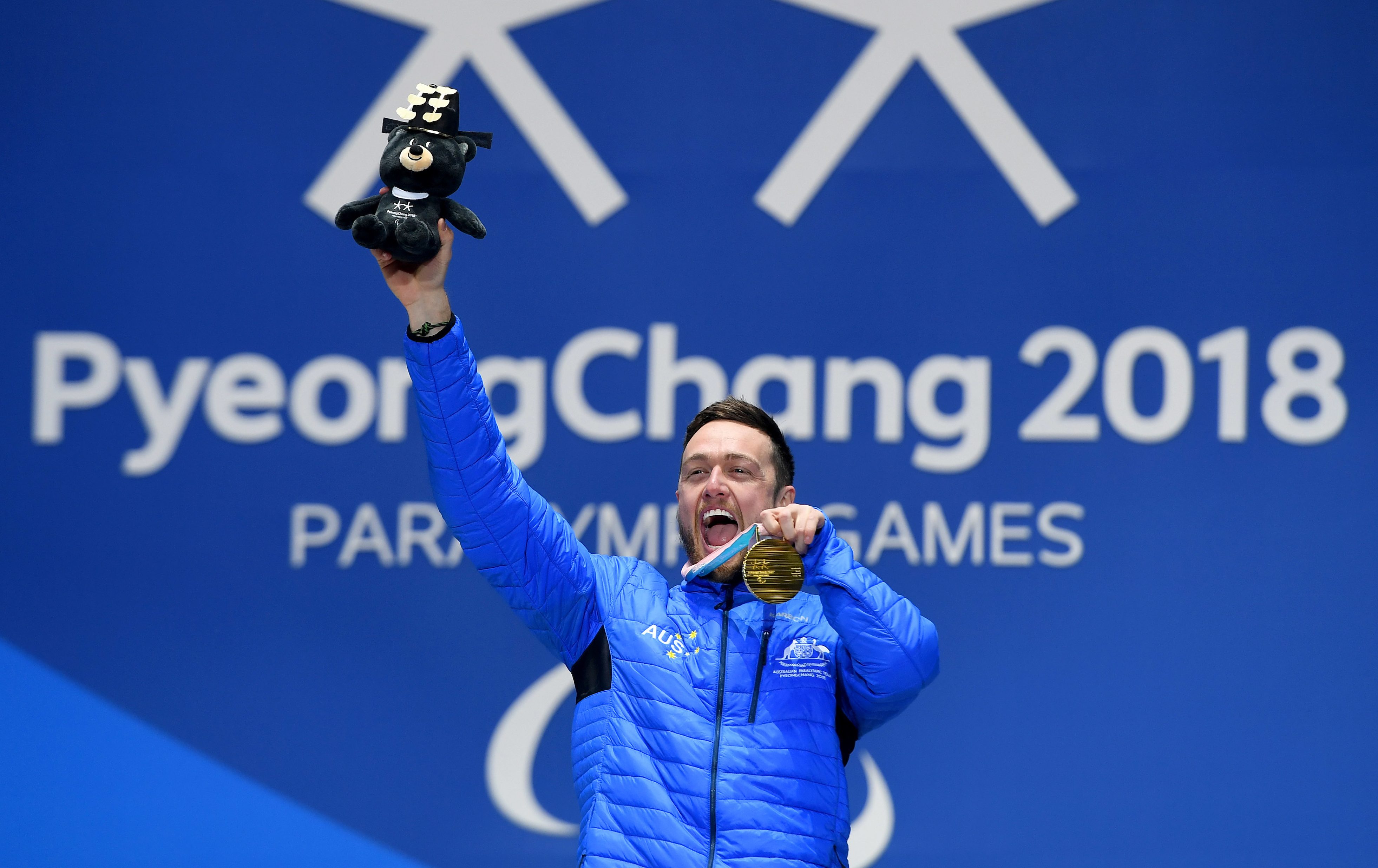 NOT ALL SALESFORCE SYSTEMS ARE CREATED EQUAL

Paralympics Australia found itself in a relatively common situation, their CRM was no longer being supported causing a host of issues and hindering the organisation's work. Working with an older version of Salesforce Supporter 360 meant that PA had to opt out of upgrades at the risk of breaking their CRM and found themselves working with the bare bones of the system.  This of course meant they were unable to use most of Salesforce's core functionalities, and what they could use was becoming an untrustworthy source of truth due to integrations degrading. Ultimately, PA were increasingly relying on manual work arounds, and duct tape solutions in order to make sense of their data mess.

Paralympics Australia couldn’t live any longer with a stagnate system, even if it was 100% functional - hence their decision to upgrade to the Salesforce Nonprofit Success Pack. It would not only fix their immediate issue of a non-supported product but would be a future-proofed system with automatic updates and upgrades, ensuring they wouldn't have this issue again. However, moving from their current system and data architecture to a new Salesforce instance was an unclear path to the PA team, they needed an experienced ‘tour guide’ to navigate them through the process. Via a series of workshops, AlphaSys mapped out best-practice processes and workflows, features and functions most important to fundraising on Salesforce, and developed a plan to migrate the data and develop their new system. This also meant we were able to scope the project in a way that was incredibly process driven, teaching and translating so the PA team could fully understand the system in their own language and scrutinise what functionalities were truly needed, refining their system to best suit their needs.

Our out-of-the box fundraising and donor management solution combining best-practice processes and applications, on the world’s #1 CRM, Salesforce. CRM: Salesforce NPSP was implemented as a strong foundation that would allow for donor and volunteer management, while also ensuring updates and configurations could be added later and with ease without disrupting workflows. Fundraising: Installation of AlphaSys' own tried and true ProntoProducts developed by our Labs team, allowing for simple integration with payment gateways and websites with no fuss receipting, donation importing, segmentation and batch inputs.

Paralympics Australia now have a system they feel confident in, and is the first step in the organisation's broader goal to consolidate their other databases through an org-wide digital transformation in preparation for the 2020 Paralympic Games. Possessing a system that now has eliminated many of their manual tasks and hundreds of spreadsheets, also means they have the ability to focus outward with confidence. Due to the AlphaSys process the team have been made incredibly familiar with the system from the word 'go' and are incredibly excited for their organisation's next steps. For more information on the AlphaSys Fundraising Accelerator on Salesforce NPSP get in touch with our team at [email protected]